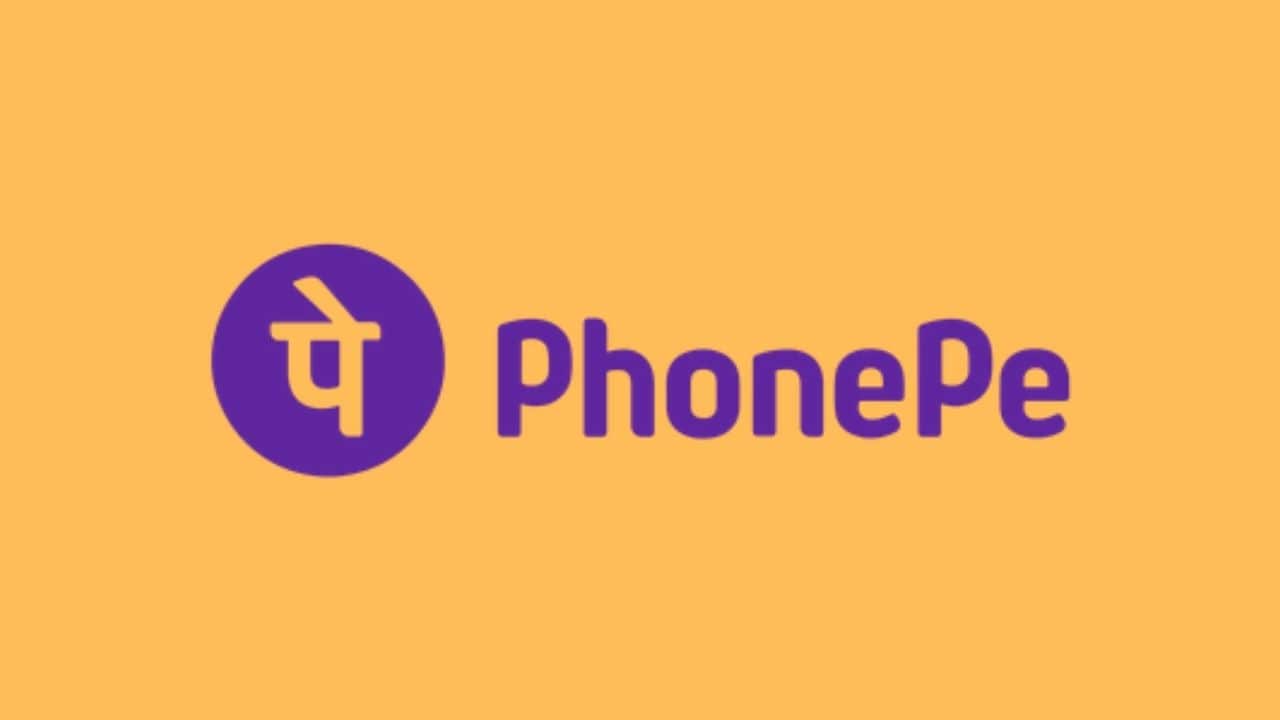 Walmart’s PhonePe, which was recently spun off partially from the Flipkart Group, has reported its losses narrowing for the first time since its launch. The e-commerce payment and digital wallet company PhonePe saw a seven percent decline in net loss from Rs 1,904 crore in FY19 to Rs 1,771 crore in FY20, according to the regulatory filings sourced from business intelligence platform Tofler. From Rs 4.06 crore in FY16, the losses expanded to Rs 129 crore in FY17, and further to Rs 791 crore in FY18. However, revenues also for the Paytm and Google Pay rival continued to improve year-on-year.

PhonePe, valued at $5.5 billion, has so far raised $1.6 billion including $700 million it received from Walmart and other existing Flipkart investors and another round of around $20.3 million in December 2020 from its Singapore-based parent company PhonePe Private Limited earlier known as Flipkart Payments Private Limited.