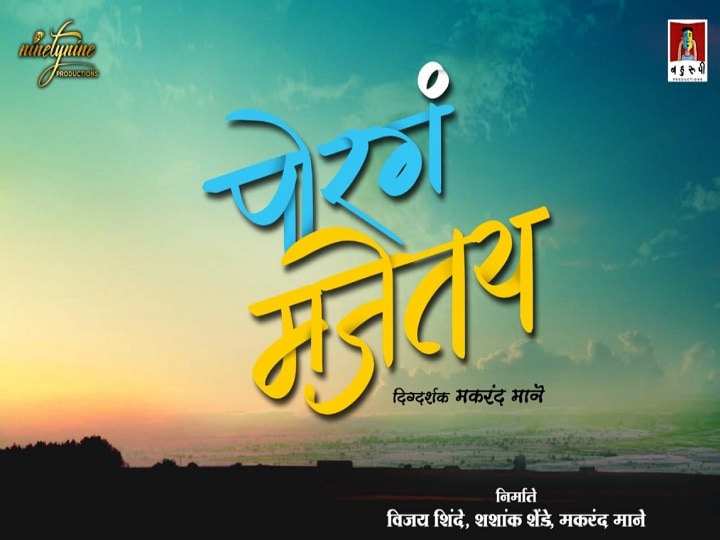 After the success of ‘Ringan’ and ‘Kagar’, director Makrand Mane’s ‘Porang Majetay’ is prepared for launch

Mumbai: Director Makrand Mane has introduced Marathi silver display screen to the display screen by way of movies like ‘Ringan’ and ‘Kagar’. Makrand Mane is again with a brand new movie with a fantastic storyline and equally good forged and crew. His upcoming Marathi movie ‘Porang Majetay’, produced by ‘Nineteen Productions’ and ‘Bahurupi Productions’, is prepared for launch. The movie has just lately been chosen within the Marathi Movie class on the Pune Worldwide Movie Competition. The movie is produced by Vijay Shinde, Shashank Shende and Makrand Mane.

The director has offered the straightforward, simple story that occurs to you simply as successfully. Nationwide Award profitable director Makrand Mane believes that this emotional journey of Baap Leka’s relationship shall be a wealthy expertise for everybody.

The story of ‘Porang Majetay’ is by Vitthal Nagnath Kale. Screenplay and dialogues are by Makrand Mane and Vitthal Nagnath Kale. Vijay Gawande has composed the music and background music for the songs written by Guru Thakur and Vaibhav Deshmukh. Ajay Gogavale, Anand Shinde, Abhay Jodhpurkar’s vocals have benefited the songs. Cinematography by Yogesh Koli and compilation by Ashay Gatade. The sound design is by Piyush Shah. The costumes are by Anuttama Nayakwadi and the artwork course is by Mahesh Kore. The costumes are by Santosh Dongre, choreography by Makrand Mane and Vishwas Natekar. The casting is finished by Yogesh Nikam. Manufacturing Head is Mangesh Jagtap. The chief producer is Shantanu Gangane.